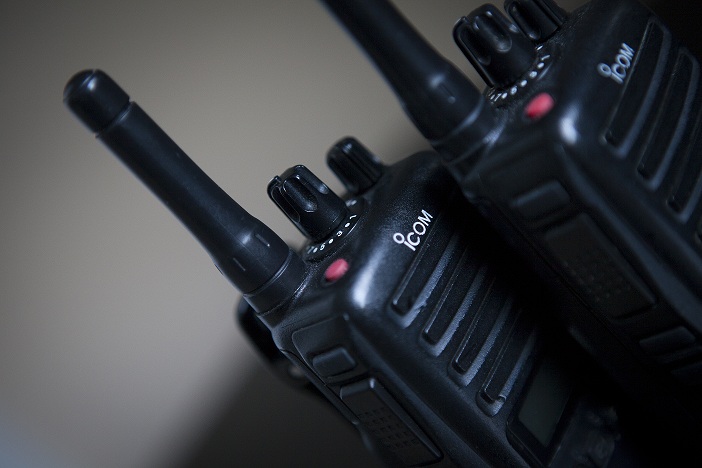 The Proof of Age Standards Scheme (PASS) is the UK’s national proof of age accreditation scheme. It provides minimum standards and criteria for proof of age card issuers to meet. PASS is endorsed by the Home Office, the Association of Chief Police Officers (ACPO), the Scottish Government, the Security Industry Authority (SIA) and the Trading Standards Institute (TSI).

The PASS Proof of Age Scheme was launched in 2001 and since then, over 5 million cards have been issued with the PASS hologram being widely recognised and accepted in both the on and off trade.

According to Home Office statistics, alcohol-fuelled harm costs society around £21billion a year and the new PASS is a major step forward in the prevention of alcohol abuse and associated anti-social behaviour by underage drinkers. In addition, lost Passports can cause a major problem not only for the owner but for the police should they fall into the hands of criminals. There is now no need for young people to take these valuable documents into town for a night out.

Bill Butler, Chief Executive of the Security Industry Authority said “SIA licensed door supervisors have a difficult job to do, often in a challenging environment. The PASS proof of age card has helped door staff carry out their duties in a responsible and effective way, and the new card design is a massive step forward in making PASS cards easy for door staff to recognise and accept.”

More information can be found at http://www.pass-scheme.org.uk/ 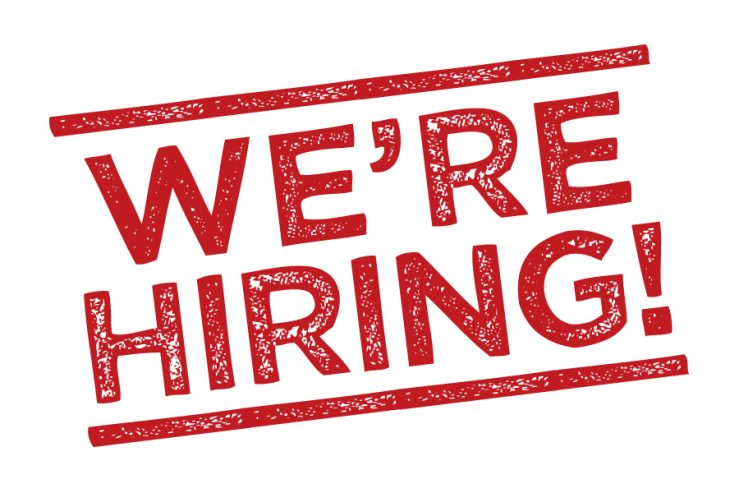 We are recruiting for this years events 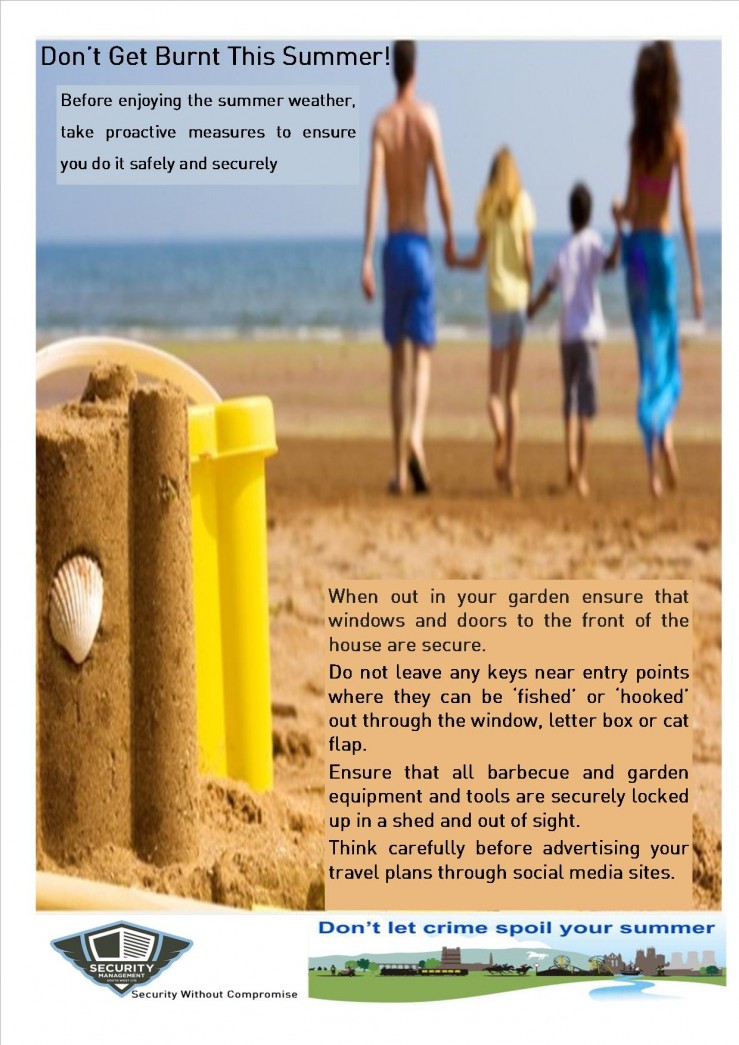